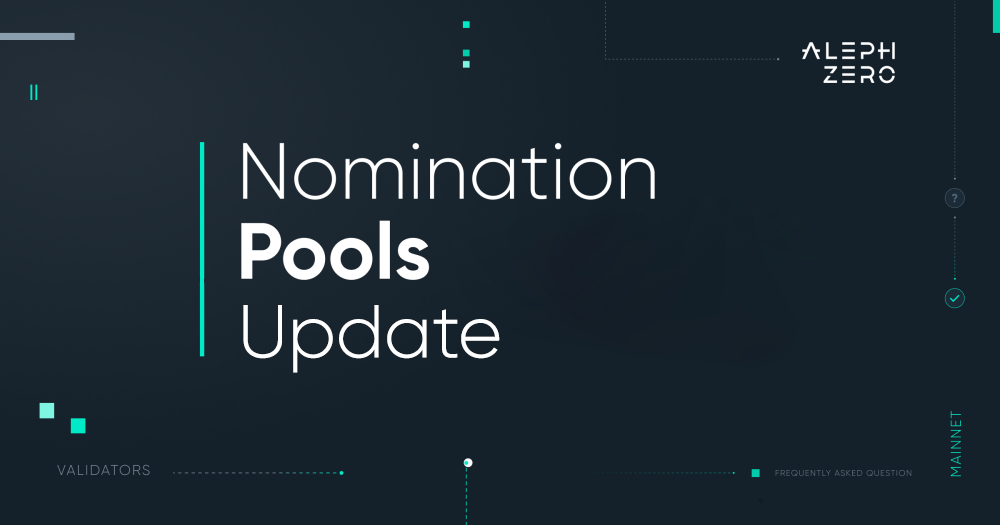 Now that the community validators and the nomination pools are live, it’s time to look back and summarize the rollout.

First and foremost, we’re incredibly grateful for your support. Within a few days of launch, we’ve welcomed 105 external validators on Aleph Zero, and we’re seeing increased interest in the network because of that. It’s definitely a success that the entire community is responsible for—not only the core team.

Second, we’d like to clarify some of the miscommunication you might’ve been exposed to over the last few days. While the introduction of nomination pools was, indeed, rushed and some features didn’t work as expected, we’d like to assure you that on the chain level the nomination pools functionality was thoroughly tested and no bugs or vulnerabilities were present. What we didn’t take into account is the subpar compatibility between azero.dev wallet and chain backend, which resulted in buttons responsible for unbonding and claiming rewards from the nomination pools menu being grayed out. Both these actions, and all other actions regarding nomination pools, were working nominally, but submitting them to the chain was difficult–one had to use manual extrinsic composition via the developers menu. We deeply apologize for the confusion caused by that oversight. Bear in mind though that the Aleph Zero blockchain did distribute the rewards over that period of time and, since yesterday’s mainnet wallet update, it’s also possible to use both the “Unbond” and “Withdraw claimable” buttons on the azero.dev front-end. In order to receive your rewards, please ensure that the rewards have been claimed for the pool itself first. We’re now analyzing whether it’d be: a) best to allow anyone to claim the rewards for the pool, b) have the validators themselves do that, or c) automate the payouts via a bot, which we believe to be an optimal solution and intend to implement within the next few weeks.

As you might be aware, the pools also don’t have the automatic restaking (compounding) option. To provide you with an estimate of what it means in practice by assuming 1000 AZERO staked and a 12% APY, we’re looking at additional rewards of:

While enabling autorestaking is definitely an option, it currently isn’t supported on any of the Substrate-based networks. Our core team is analyzing the level of effort required to enable this feature for Aleph Zero specifically in order to end up with a “stake and forget” solution for all community members involved in the nomination pools.

In case you’d have any further questions, please don’t hesitate to contact us via the usual channels. 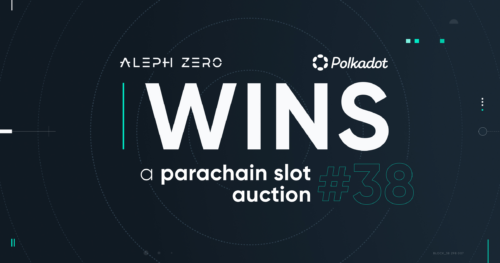 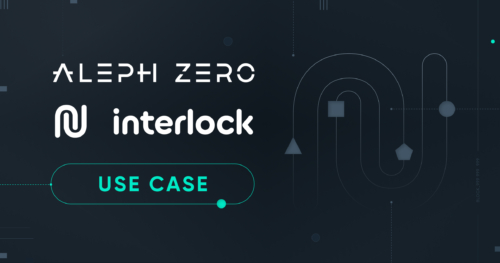 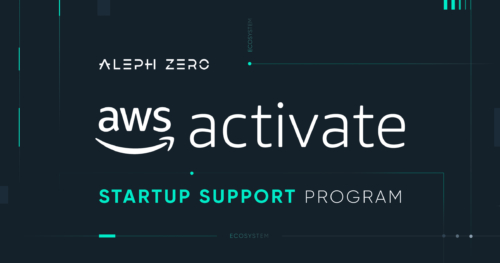