Aleph Zero to Build a Privacy-Focused Public Blockchain for Enterprises, Raises $2.9M in Seed and Strategic Round 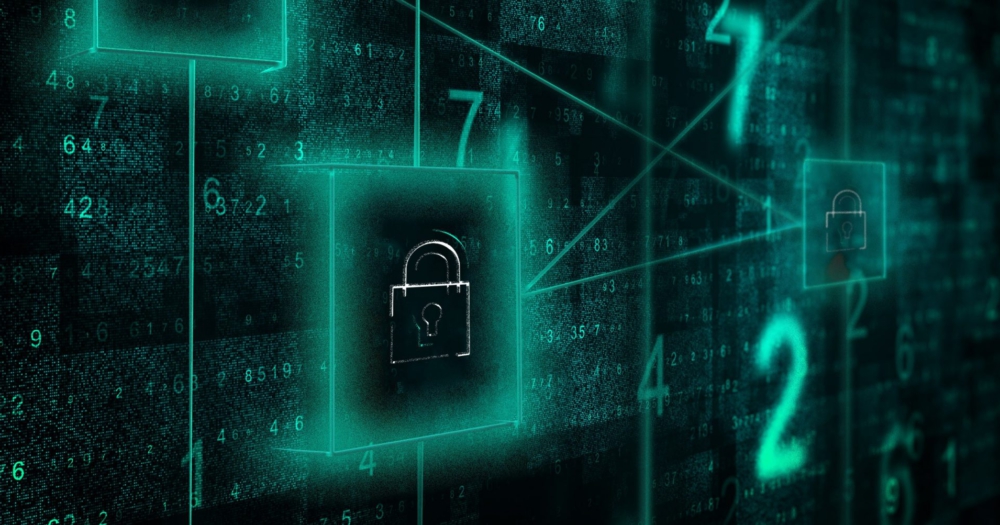 The team behind the project aims to solve the blockchain trilemma by introducing a novel, peer-reviewed DAG consensus protocol integrated with the Substrate technology stack. Aleph Zero ensures regulatory compliance, as well as value-added marketing and business development approach aimed not only at the decentralized finance space but also at use-cases outside of it.

“Simply put, $AZERO aims to solve the Miner Extractable Value (MEV) problem on the Ethereum Network with on-chain speeds of up to 100,000 transactions per second using novel cryptographic techniques. Moreover, Aleph Zero will offer both public and private smart contracts through their integration with Substrate. The team has also published relevant research on secure multi-party computation (MPC) which allows the network to support dark pool liquidity functionality on DeFi dApps.”, say Sean Noga and Tom Sweeney from JUN Capital. “We deeply believe that they are uniquely positioned as a massive and immediate contender for worldwide adoption at the highest levels. It’s also worth pointing out that Cardinal Cryptography, the research and development team behind Aleph Zero, received a Web3 Foundation grant for their work on a randomness beacon for Substrate.”

JUN Capital is working with Aleph Zero to curate and secure relevant partnerships and strategic relationships in the blockchain and enterprise spaces across east Asia, Europe, and North America.

Singapore-based PetRock Capital—which has been recently highlighted as one of the top venture capital firms in the blockchain space—will help the team from the marketing and networking standpoint.

“The innovation behind Aleph Zero is led by a world-class team. We have exclusively selected Aleph Zero to be our first Layer-1 investment of 2021 because we see an assemblage of brilliant minds who are passionately putting together a novel protocol that will bring us one step closer to a multichain future,” commented Patrick Soh and Ronald Koo from PetRock Capital.

“The Aleph Zero team has made exceptional progress on their product.”

Genblock Capital, headquartered in San Francisco, also invested on the merits of Aleph Zero’s value proposition. “Genblock is excited to announce we have invested in Aleph Zero, a peer-reviewed public blockchain protocol with private smart contracts. Having been in development since 2018, the Aleph Zero team has made exceptional progress on their product”, says Bilal Junaid, founding partner of Genblock. “Thus far, the project’s execution can be seen as prepense and their entry to the market is quickly becoming highly anticipated as the community catches on to the true depth of Aleph Zero’s value proposition. With scalability currently being a key issue in blockchain, the protocol boasts up to an incredible 100,000 TPS in the test environment of 112 nodes spread across five continents, making it one of the most compelling solutions available for businesses requiring high transactional throughput. If this wasn’t enough, the protocol will also feature an array of products like cloud storage, oracle integration, multichain privacy layer, and a decentralized exchange which will all drive token usage. We’re excited to be a part and of the Aleph Zero journey and are proud to feature them in our portfolio.”

Moreover, Aleph Zero is getting ready to launch its public sale that will ensure egalitarian access and widespread $AZERO distribution.

The team behind the project is always open to onboarding strategic partners that can help to reach new heights of distributed ledger technology adoption. The amount of capital raised by Aleph Zero so far stands at $4.9M, including $2M raised in a pre-seed “friends and family” round held throughout 2018.

Aleph Zero is a novel public blockchain with private smart contracts. It’s powered by an original, peer-reviewed DAG consensus protocol that was presented at an ACM conference and integrates the Substrate stack for the smart contract layer. The platform’s unique characteristics include high speed, scalability, and a set of privacy-enhancing features based on the secure multi-party computation research. 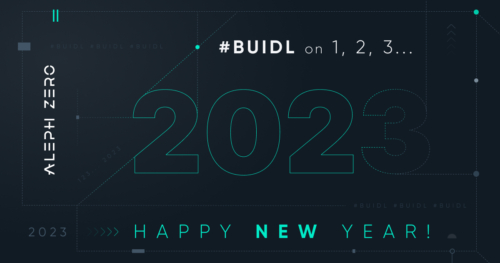 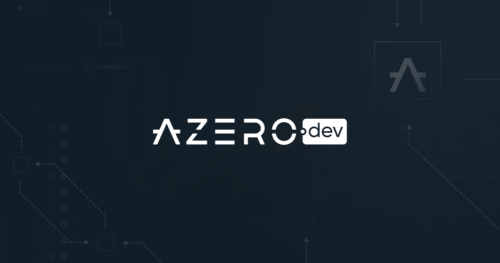