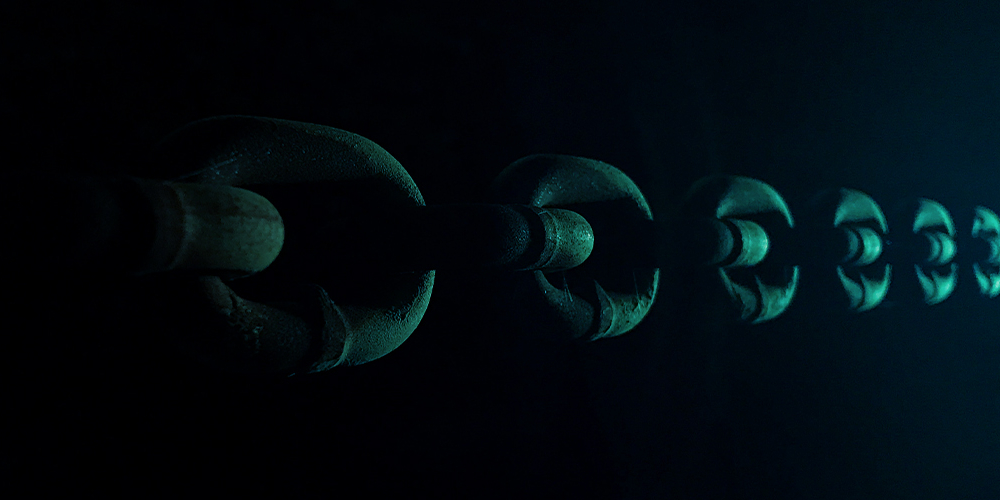 Aleph Zero is a new blockchain ecosystem based on a novel consensus protocol. You might have heard us use this description a dozen times. But what exactly is this protocol and how does that differ from the generic “blockchain” term? It might be quite obvious for more technical Distributed Ledger Technology enthusiasts—and quite a mysterious term for those that aren’t.

It’s important to know some intricacies of the technology if you’re not a technical person. And let’s be fair—in the following years, the decentralization trend will create more opportunities for using it. More companies are deploying their own blockchains which, in turn, might require the general audience to be aware of the fundamentals of the technology. Just as the Responsive Web Design or mobile-first methodology became well-known, the ability to differentiate between different DLTs will be similarly useful.

Ready to get up to speed on consensus protocols?

What Is a Consensus Protocol?

First of all, blockchain is a DLT but a DLT doesn’t have to be a blockchain. For the most part, both these terms are being used interchangeably, however, that is not necessarily correct from the terminology perspective.

Both DLT and blockchains refer to a record of information that is distributed across a network. Both are focused on openness and transparency that we have never previously seen in centralized databases.

Blockchain is basically a ledger that is distributed across a network in the same version. Every participant has the same copy of the ledger, there’s no such thing as ‘master ledger’ or one copy that is purposefully of higher priority than any other.

But how does the system ensure that every participant has the same copy and that new records are created as designed? Well, this needs a set of built-in rules. And those rules are–yeah, you’ve guessed it–a consensus protocol.

By design, blockchains and DLTs are created by network participants. They need to agree that the new block is valid and can be written onto the chain and further distributed. Therefore, the network needs to reach a consensus in order to add new information to the database—and how they reach said agreement is through a consensus protocol.

There are a couple of types of consensus protocols out there. Why? Because different blockchain designs require different mechanisms – for example, they will be different for public, private, and consortium blockchains.

Among the main protocols, you can find these types:

You can find many DLTs  that are using different consensus protocols, but in the vast majority, these are just some variations to the types above. This is what makes Aleph Zero truly unique.

What Is Aleph Zero Consensus Protocol?

Aleph Zero is a consensus protocol–but quite different from those already used. First, it uses a Directed Acyclic Graph (DAG) architecture. Here, the transactions in blocks aren’t connected to others linearly, rather than they are flowing in one direction but with multiple branches. Geeky stuff aside: this allows Aleph Zero to reach speeds that are beyond the reach of traditional blockchains.

Another Aleph Zero’s quality is the current state-of-the-art aBFT, meaning that our consensus protocol is Byzantine Fault Tolerant (malicious nodes don’t affect the network) but apart from other BFT protocols, it is asynchronous. Thanks to that, it ensures seamless work and data correctness even if some parts of the network are down. Introducing asynchronicity to BFT protocol is a big step forward as it provides maximum theoretical security for both open source and enterprise users. In fact, most replication of other databases is done asynchronously.

If you’ve previously read about some DAG-based protocols, you might have seen that they are mostly used in permissioned settings or as so-called consortium chains. This puts their decentralization in question while it is one of the security and immutability guarantees. However, it’s not a major problem for private or business usage since usually, they are run by a single entity and require permission to read, write, and change records. Why? Because they deal with sensitive/competitive data.

On the other hand, Aleph Zero is a permissionless DAG. Anyone can use it, join the network or leave without permission, and request changes to the underlying ledger, provided the transactions are validated by a randomly chosen and ever-changing committee. This novel algorithm is based on the modified Proof of Stake models mentioned above. Another innovative approach to that is making Aleph Zero leaderless, so no entity (or group of entities) has more power than other participants. You could say our protocol is egalitarian.

How does all that translate to real-world benefits for the protocol?

Where Does Consensus Protocol Fall in the Blockchain World?

Blockchains and consensus protocols seem to have much in common. But there is a slight difference.

Blockchain is the effect, the product–a chain of blocks that is distributed across the network. How that chain is formed, both inside the blocks and how they are bound together is the task of consensus protocol.

In the blockchain ecosystem, the protocol itself is the most important part of the engine–without it, we wouldn’t be really talking about blockchain. Sometimes, consensus protocols are called “layer 0” and this also makes much sense. On top of that, you can use the ledger as a transaction record or you could go further up and build an application using the protocol and the ledger it has formed.

Is There More to the Protocol?

It’s the engine for a whole decentralized ecosystem. Beyond Aleph Zero consensus protocol, you will find multiple solutions and products that are powered by it.

One of our key developments is interoperability–we want to make Aleph Zero a communication bridge for any other blockchains. Thanks to that, many new decentralized wallets and exchanges could come into existence and serve with great usability without compromising the security of decentralized ledgers.

Sounds interesting? We think so! Make sure you subscribe to our newsletter and if you want to know more about our project–just ask in the comments, shoot us an email, or reach out via the social platform of your choice! 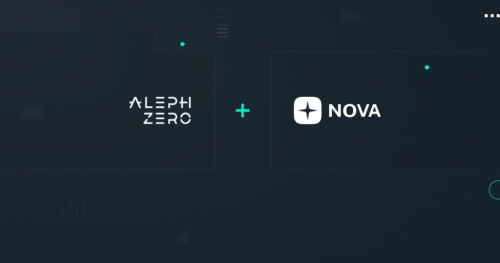 AZERO Goes Mobile With Support From the Nova Wallet

Aleph Zero is excited to partner with Nova, a mobile-first wallet supporting Substrate chains. You can start using it today.  After SubWallet, we’re happy to welcome support from Nova to bring you the experience of sending Aleph Zero’s AZERO using mobile applications available for iOS and Android. With the ability to execute simple transactions launching 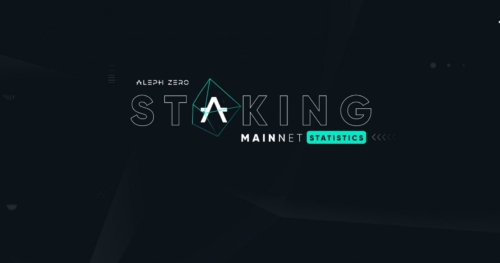 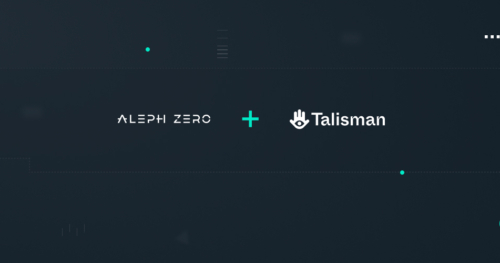